Evaluation of a symptomatic treatment for multiple sclerosis 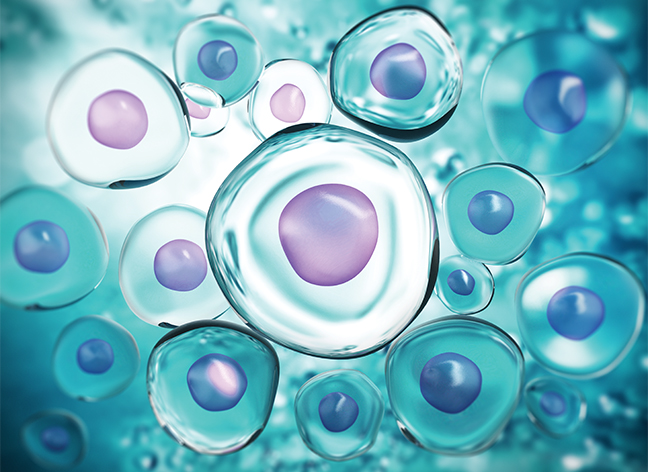 In a patent litigation between branded and generic manufacturers of a treatment for symptoms of multiple sclerosis, CRA supported the plaintiff branded manufacturer by opining on the commercial success of the product. CRA analyzed information on sales and profits generated by the product, and documented the connection between these results and the asserted claims of the patents-in-suit, via the product’s clinical attributes and the standard promotional activities undertaken to make prescribers aware of those attributes. CRA also noted that the product’s commercial success was not explained by factors unrelated to the factors claimed by the patents-in-suit, such as pricing and unusually intensive marketing activity.