A landscape assessment of newborn screening in Europe 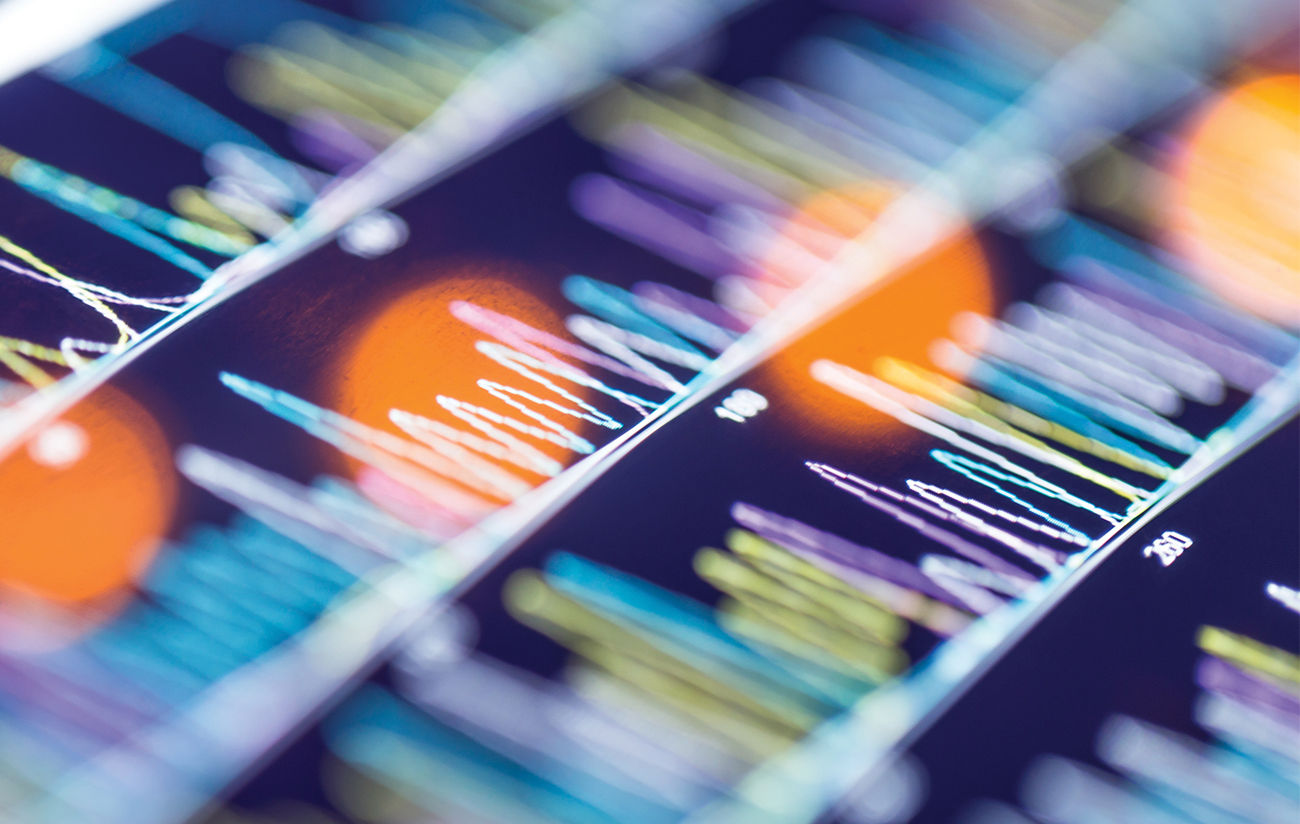 This article was originally published in Technology Networks.

Newborn screening (NBS), or the process of identifying members of a population who may have, or may be at risk of developing, a specific disease or condition, has become an integral part of many public health programs in recent years.1 NBS programs have helped minimize patient suffering, which often results from extended diagnostic pathways, and have also played a role in diminishing the longer-term disease burden on healthcare systems by offering the prospect of early diagnosis and treatment. The benefits of NBS are well established but there are disparities across Europe in the number of diseases included in the panel of tests conducted on newborns – ranging from more than 25 diseases in some countries to as few as 2 in others. As the treatment landscape for rare diseases and gene therapies evolves and more therapies become available, the role of NBS as a critical driver of value and efficiency for European healthcare systems is poised to increase.

To better understand the differences in the composition and functioning of NBS programs across Europe, our team at CRA conducted a comparative analysis of specific policies governing periodic updates to NBS panels and explored the role of stakeholders involved in this process in 30 European countries. Our findings showed the need for policy changes to make NBS programs more patient-focused and better fit for purpose and the role that decision-making stakeholders should play in optimizing the positive impact of NBS programs on patients and healthcare systems in the future.