Drug price controls in the US: A roundtable discussion with experts 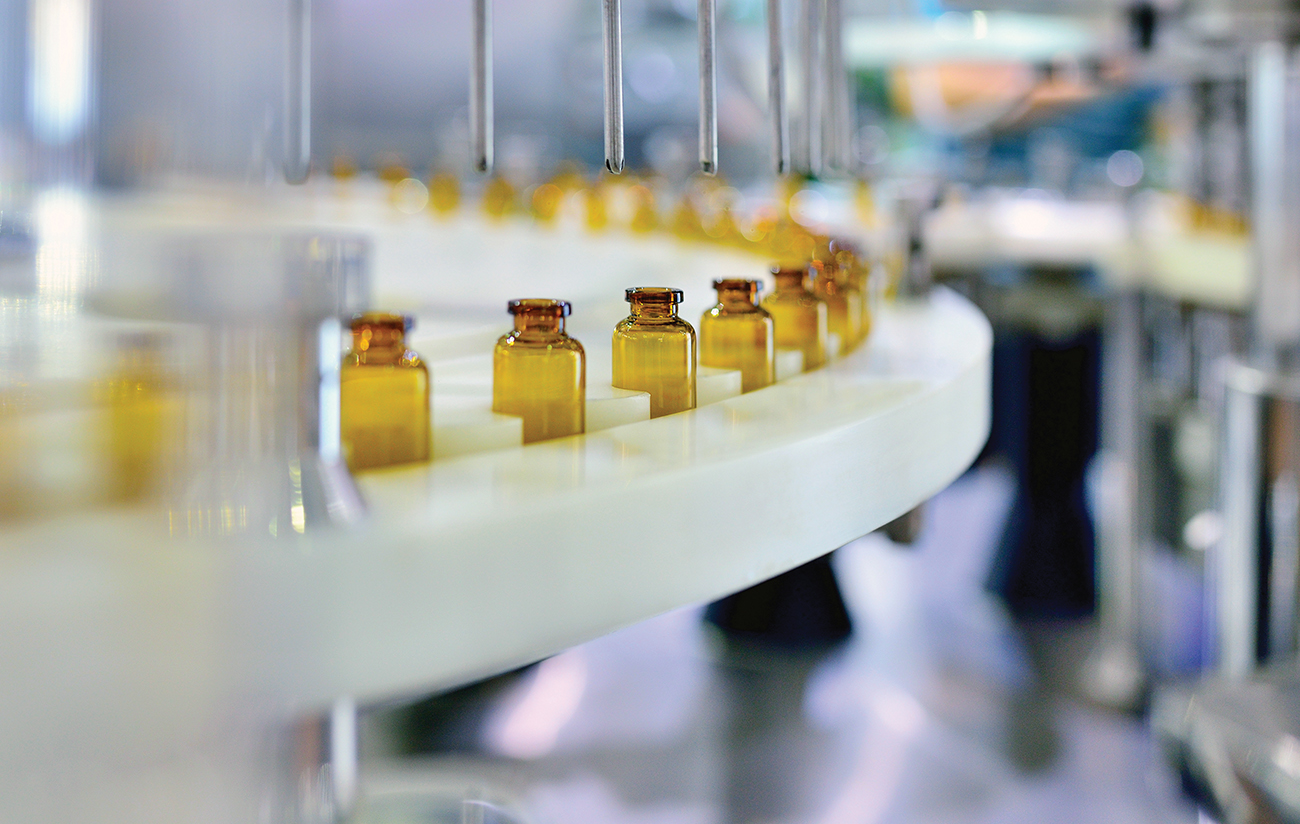 The United States is the world leader in innovative drug development, supporting patients and health systems globally by advancing the creation of new cures and treatments. World class universities and academic institutions, strong and reliable intellectual property rights, and a robust entrepreneurial environment have contributed to the success of the US pharmaceutical and biotech industry.

Arguably, the main difference between the US and other developed markets such as the European Union and Japan is the system for pricing prescription drugs. In the US market-based system, drug companies negotiate with health insurers for formulary placement, which results in faster and more open access to medicine; in other developed countries the government often decides what will be available and delays or restricts access to new therapies through centralized pricing and approval processes.

However, one consequence of the US competitive market system for drug pricing is that drug prices are often higher than in other countries that impose some form of price control. This has contributed to a growing debate in the US on whether federal government intervention should be used to reduce drug prices, which has been furthered by executive orders issued by the Trump administration and more recently, by price control proposals by the Biden administration and Congress. Most recently, in early September 2021, US Health and Human Services (HHS) published its “Comprehensive Plan for Addressing High Drug Prices” in response to President Biden’s Executive Order on Promoting Competition in the American Economy. The Plan proposes three pillars through which drug pricing would be reformed: direct price negotiations between Medicare and drug manufacturers; increasing price competition by promoting generics and biosimilars via market changes; and advancing innovation and promoting new drug discovery by “bolstering government investment in research” and “aligning incentives” with drug manufacturers.

Previous to that report, in December 2019, the US House of Representatives passed the Elijah E. Cummings Lower Drug Costs Now Act (also known as H.R.3). As the name suggests, the Act is intended to lower the cost of prescription drugs and reduce drug spending for both private and public health insurers. Title I of H.R.3 calls for the Secretary of HHS to negotiate lower drug prices for several products, specifically targeting singlesource drugs that do not face generic competition and drugs that account for the greatest national or Medicare spending.

Government price setting on a broad scale as considered in the legislation or administration proposals would represent a significant departure from today’s US biopharmaceutical market, where prices are typically negotiated between private payers and biopharmaceutical companies for most people with insurance, and price intervention by the federal government is limited to high need groups such as lower income and disabled populations insured through Medicaid, people receiving care Policy Lab through certain hospitals the government identifies as high need (340B), and to defined groups such as individuals insured via the Department of Veterans Affairs.

The Congressional Budget Office (CBO) has published its assessment of the effects of H.R.3 on the US pharmaceutical drug market. The CBO estimates that H.R.3 will cause an overall reduction in global sales of pharmaceuticals and that fewer new drug products will come to market over the coming decades as a result. Academics and private entities studying the CBO analysis have evaluated the underlying evidence and assumptions made by the CBO and conclude that the CBO underestimates the true impact of H.R.3 on future innovation. In particular, the CBO undervalues the importance of the U.S. market as the largest source of industry revenue; ignores how H.R.3 will disproportionately affect certain patient populations; underestimates the impact of reduced revenue on R&D; and ignores the complexity and mobility of the investor market. These arguments have been advanced by several experts, including economists Tomas J. Philipson and Troy Durie (University of Chicago), the Commonwealth Fund,vii and the USC-Brookings Schaeffer Initiative for Health Policy.

To better understand the potential effect of price-setting policies such as H.R.3 on pharmaceutical innovation, Charles River Associates (CRA) with the support of Incubate, convened a roundtable of diverse industry experts in July 2021. Participants in the discussion included economists, venture capitalists and representatives of the investor community, current and former pharmaceutical and biotech executives, a former CBO official, and a selection of the academic researchers who authored the studies used by the CBO in their analysis of the H.R.3 impact. The session was conducted according to the Chatham House Rule. Therefore, we summarize the overall discussion from the meeting below without attributing specific comments.

Specifically, participants discussed the assumptions and sources of evidence used in the CBO’s analyses and how H.R.3’s impact on innovation might disproportionately affect certain therapeutic areas and patient groups. Insights from this event suggest that the reduction in pharmaceutical innovation could have far-reaching effects not only on drugs coming to market but on public health, academic institutions, and the labor market.