The economics of 5G deployment in the “race” to 5G: The role of mid-band spectrum 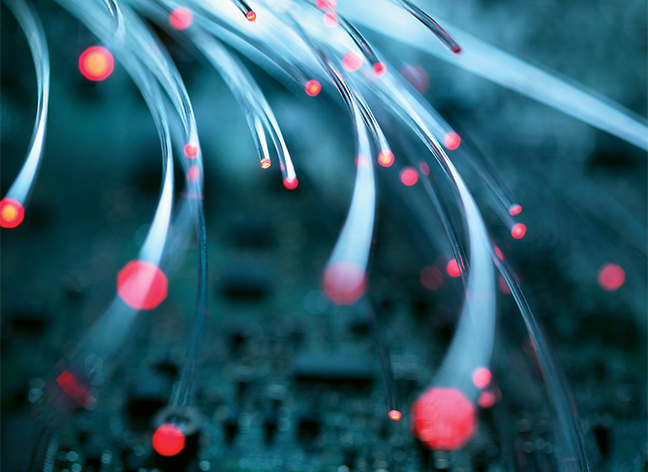 The United States and South Korea were the first countries to launch fifth generation (5G) mobile networks, launching simultaneously on April 3, 2019. Now, a year later, the US is lagging several countries in 5G network deployment, adoption, and performance.

In this article the authors discuss one of the factors that have, so far, significantly impeded the deployment of 5G networks in the US—the lack of mid-band spectrum necessary for 5G deployment. Mid-band spectrum, considered the “key building block” for broad economic deployment of 5G, is currently unavailable to two of the three major US carriers. The lack of mid-band spectrum significantly impairs the ability of US carriers to deploy 5G networks and affects the performance of existing 5G networks in the US. Fifth generation wireless technology, currently nascent but at varying levels of deployment worldwide, is expected to provide massive capacity, speed, and latency improvements over 4G technology.