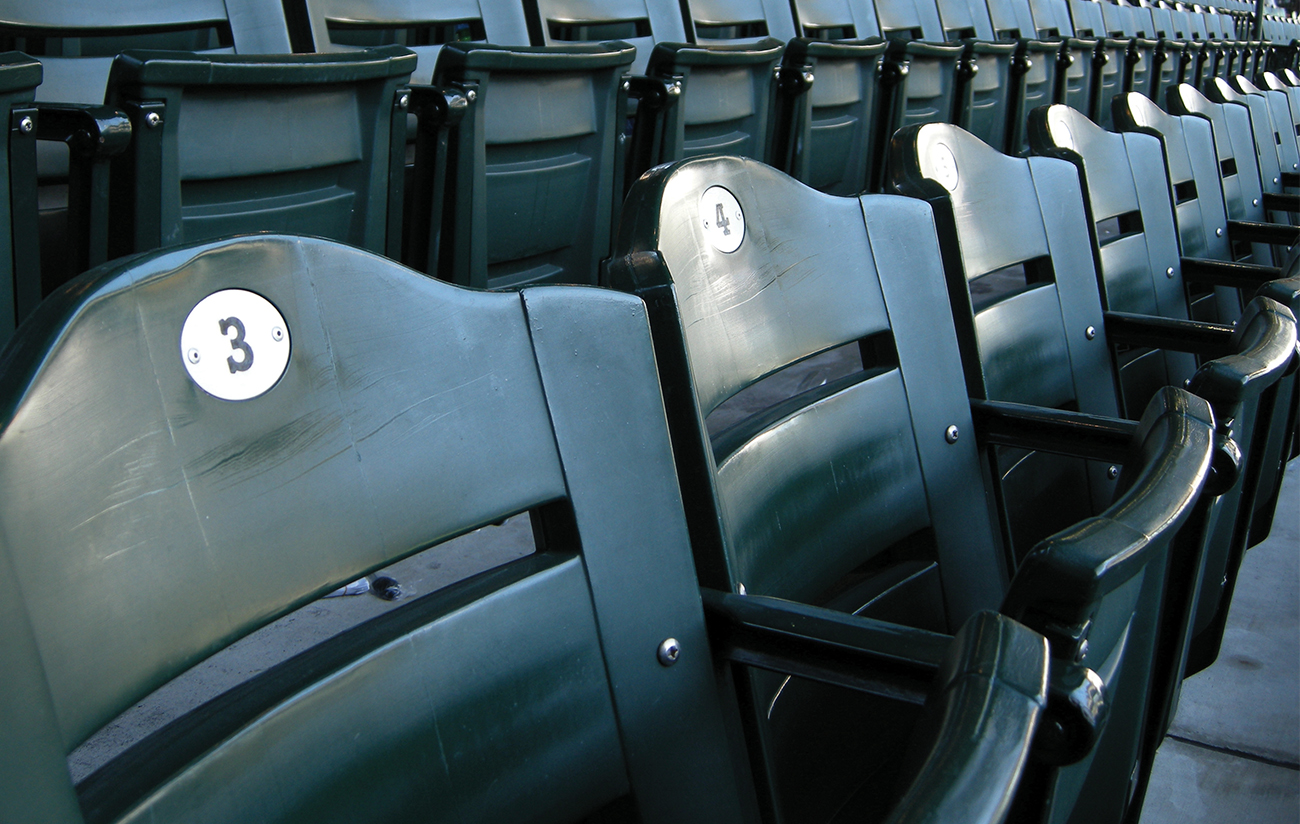 In 2005, Major League Baseball (MLB) introduced a new policy regarding the use of performance-enhancing drugs (PEDs) wherein the league would not only suspend but also publicly name any player who tested positive for banned PEDs. Using the estimated television audience size of MLB games from 2006 to 2012, these PED suspension announcements provide a unique natural experiment to test how consumers react to news of PED use.
In this study published in the Journal of Sports Economics, Jeffrey Cisyk finds that PED announcements have two major impacts on the demand for baseball. First, there is on average an immediate 9.3% reduction in the television audience of the PED player’s team. Second, the magnitude of the effect gradually decreases over time yet remains negative and significant for a period of 37 days or approximately 33 game-broadcasts. This is the first study to link PED use to an adverse reaction by consumers in a systematic way using television audience while controlling for the change in team quality caused by removing the suspended player from the team.
To view the article, please download a copy.