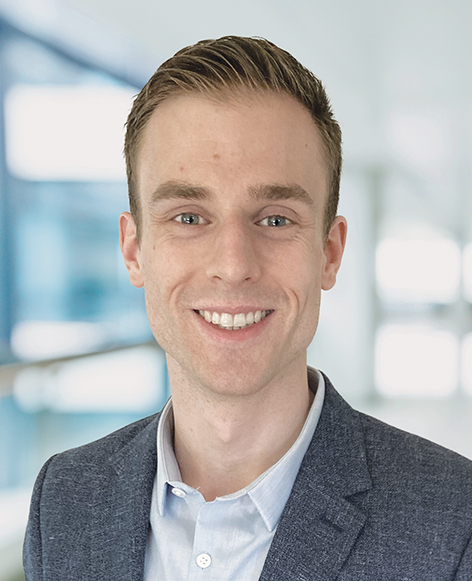 Jeffrey Cisyk is an associate principal in the Antitrust and Competition Practice. Jeffrey has provided his consulting services with Charles River Associates since 2015 in a wide range of industries including pharmaceuticals, transportation, consumer goods, and—as a matter of personal interest—entertainment with cases including television rights, market definition of sports leagues, and patent infringement in e-sports.

He has published numerous academic articles regarding the intersection of sports and economic principles.

Prior to joining CRA, Jeffrey was a statistician for the government of British Columbia, Canada in addition to serving in the Royal Canadian Navy as a boatswain on Canada’s west coast.