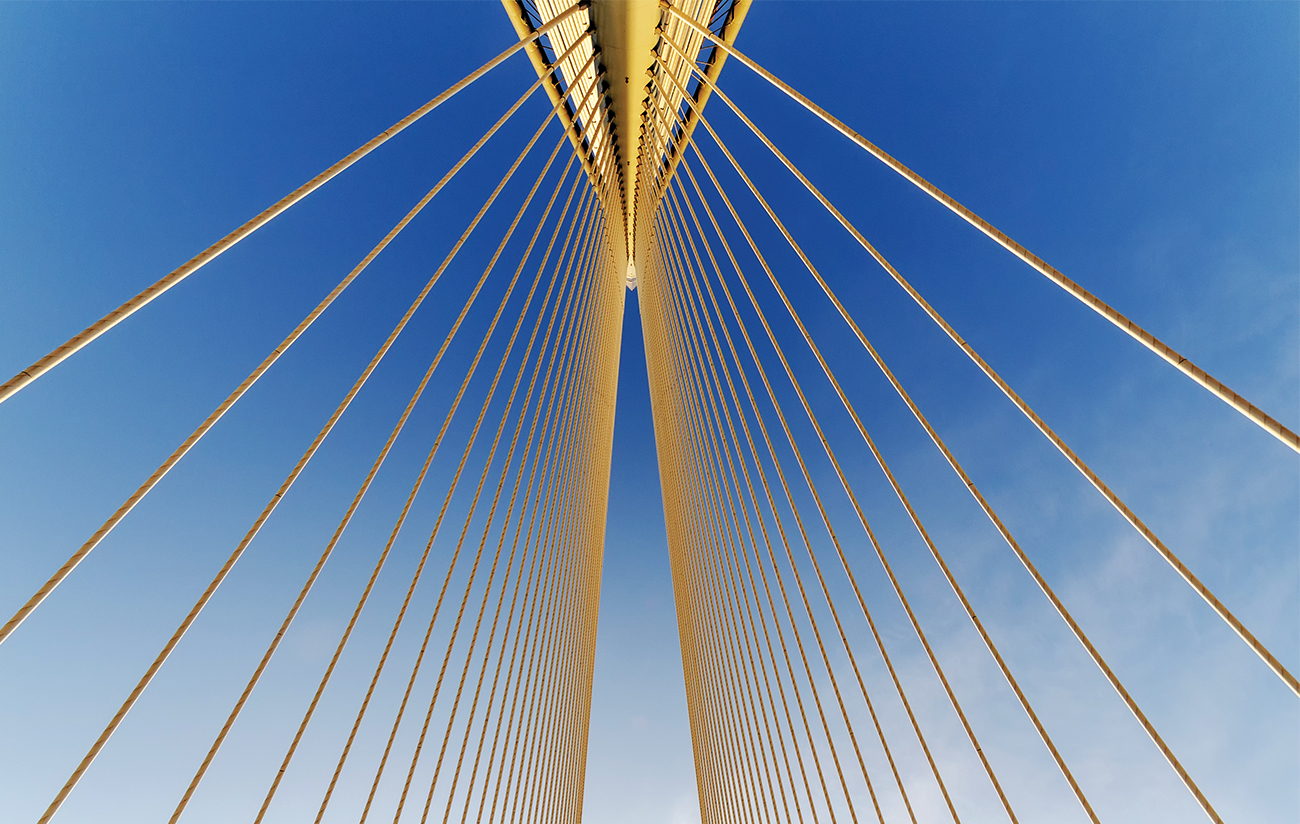 The court denied class certification on predominance grounds, citing Dr. Snail’s opinions in finding that plaintiffs’ economic expert had not established a reliable methodology for measuring damages on a classwide basis, and in support of a host of other challenges to the methodology. The court later denied reconsideration of class certification under a narrower class definition, again citing Dr. Snail’s opinions challenging the reliability of plaintiffs’ expert’s damages methodology.

Named plaintiffs continued to pursue their individual claims, and their experts submitted reports on merits and damages. Dr. Snail offered rebuttal opinions on causation, merits, and damages (eg, whether plaintiffs had access to information about compensation at competing companies, whether plaintiffs had labor mobility, whether defendants had the market power to make a conspiracy economically rational, and whether wages were suppressed). The matter settled favorably for our client while a ruling on summary judgment motions was pending.