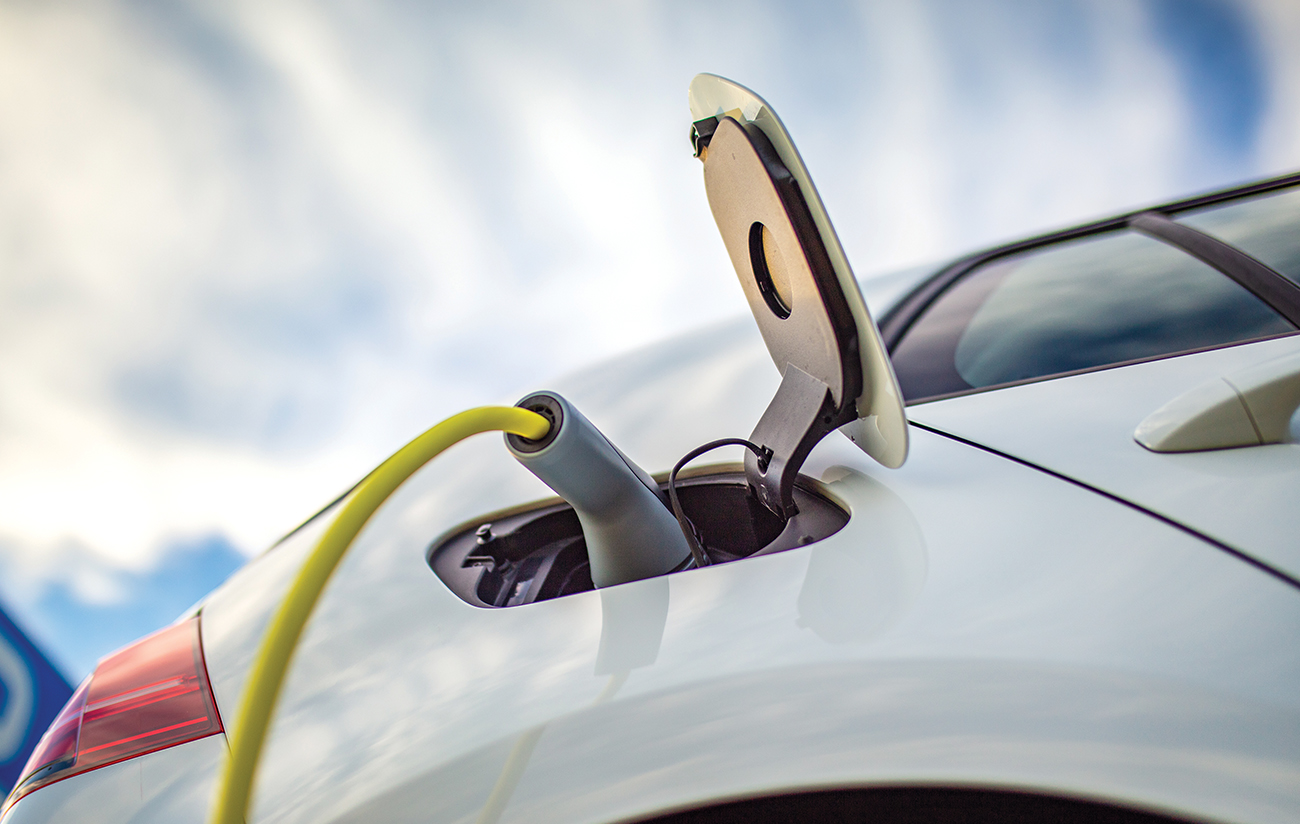 Governments, organizations, and people around the world are finally recognizing the force and speed with which climate change is coming. Simultaneously, combined population growth and ongoing urbanization have transformed cities into one of humanity’s biggest environmental challenges. Occupying just 3% of the world’s land, they account for 75% of global greenhouse gas emissions (GHG), significantly harming public health and highlighting the need to redesign urban environments.

In the context of mobility, a restructuring of modern cities can stimulate a shift to sustainable transport modes, allowing local populations to reap the benefits. However, a holistic view of policy impacts is needed to ensure unintentional negative consequences don’t manifest. For example, traditionally, administrations increased development of roads to improve traffic congestion. This is a suitable solution in the short-term, but it will ultimately give rise to suburban sprawl increasing traffic volumes, air pollution, and health problems. In contrast, to help policymakers avoid these undesirable effects, this research was designed to advance city-level governance by offering an all-inclusive modelling framework for preliminary screenings of urban transport interventions.

This paper written by Livio Caputo, an analyst in CRA’s Energy Practice, presents the framework discussed above and applies it to three innovative mobility scenarios in London. The first two were defined to represent realistic policies in line with the Mayor of London’s targets, while the third was inspired by a more ambitious shift away from unsustainable modes of transportation. The results were in accordance with published literature, revealing that the health co-benefits of modifying travel habits are substantial, cost-effective, and attractive to multiple stakeholders. For a reduction in traffic between 10% and 50%, local annual mortality was positively impacted by changes in physical activity (169 to 878 deaths prevented), NO2 (45 to 227 deaths prevented), PM2.5 (7 to 52 deaths prevented), noise (34 to 167 deaths prevented), and green space (20 to 97 deaths prevented). Lastly, the results were leveraged and critically evaluated to provide policy recommendations for the urban transport sector. All in all, active transport was found to be particularly beneficial, proving to generate substantial economic, environmental, and health co-benefits.

Enrique Glotzer and Tilmann Hensel-Roth of CRA’s Energy Practice served as reviewers on this white paper.