Rising to the challenge of competition enforcement in digital markets 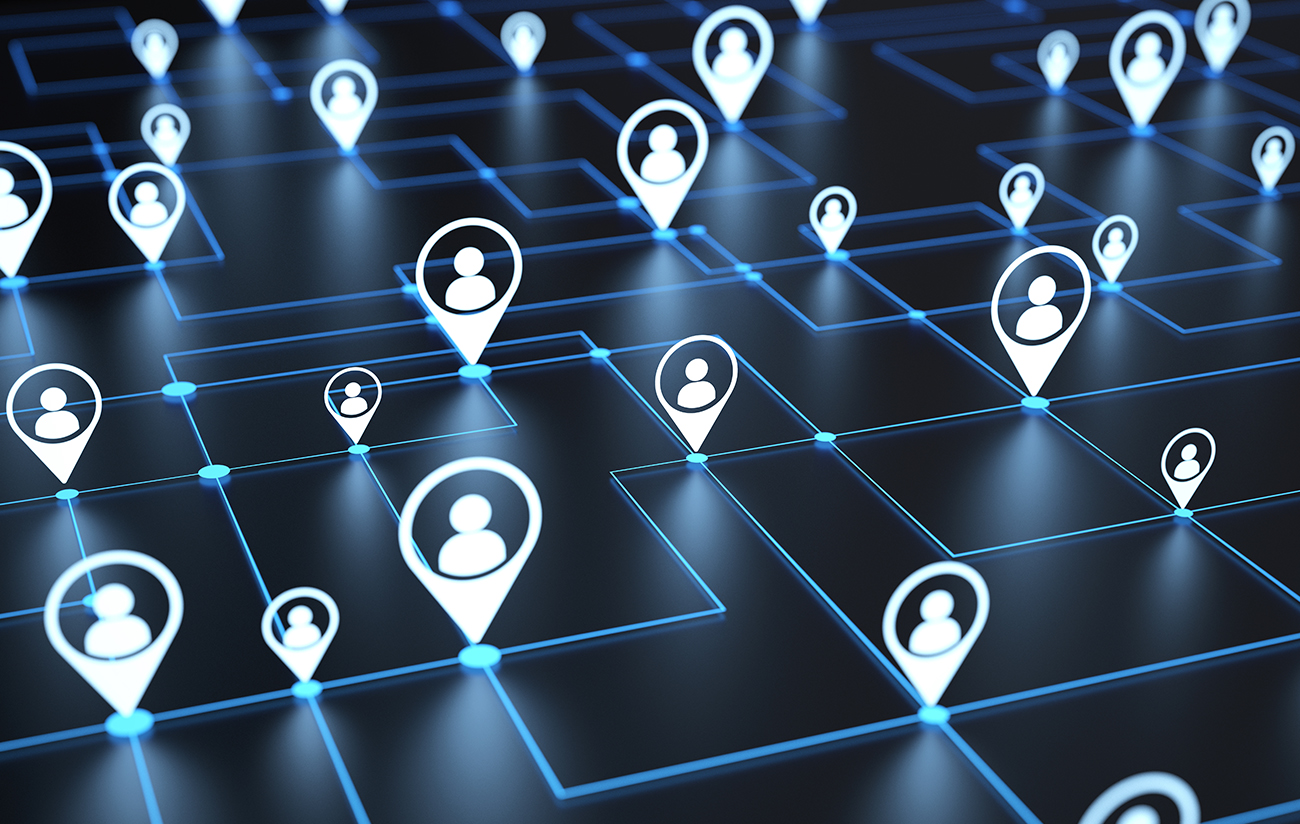 Regulation and competition enforcement in digital markets are hot topics as regulators become increasingly concerned about the market power and growing influence of large digital platforms. In this OECD “On the level” blog post, Philip Marsden shares his thoughts on how best to deal with anticompetitive conduct and transactions in digital markets and the role the OECD can play in designing effective rules and enforcement initiatives.

One of the most debated topics in digital competition concerns ex ante rule-making. One argument that arises alleges that those proposing regulation lack humility; that they lack evidence that such rules are needed to prevent harms, and that their hubris also risks harming innovation. I take the opposite view: the evidence-base for intervention is already strong and growing. Those trotting out the rhetoric that we need to ‘learn to walk before we can run’ are vastly behind the pace. If their argument was that new rules would only possibly benefit competition, but would probably harm innovation, then that would merit caution. But the evidence goes completely in the opposite direction. Real harm is happening. Clear ‘do’s and don’ts’ would prohibit the most exclusionary and exploitative practices, while providing a better legal and economic system for true innovations to thrive. Critics of such ex ante pro-competitive rules ignore the fact that innovation flourishes in economic diversity, fed by a plurality of ideas, and competing methodologies, not monoliths to convenience, data silos and consumer somnambulism.