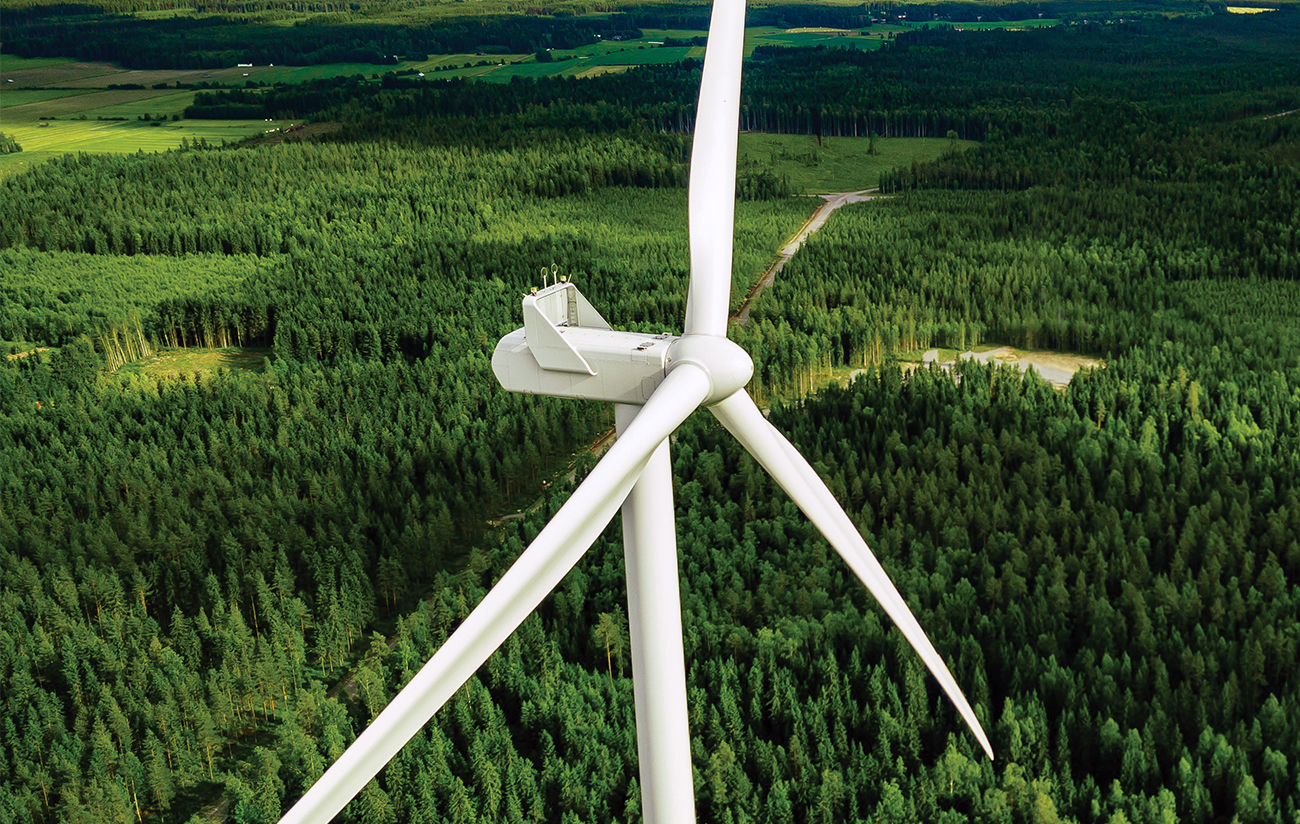 CRA’s Simon Ede was recently quoted in a Bloomberg article on the likelihood of increased UK government intervention as a result of a number of smaller retail energy utilities exiting the market.

In the past month more than 1.5 million customers have seen their energy supplier close down. The energy regulator Ofgem has been forced to find new suppliers of last resort to take on these customers. That’s five times more than the total number of customers forced to change due to supplier exits over the entire past three years. The article addresses whether the government will need to intervene further.

In the article, Ede is quoted saying, “Pressure on the government will increase for it to intervene.” “There will be a decreasing capacity for the remaining suppliers to absorb customers, both from an economic and from an operational perspective.”