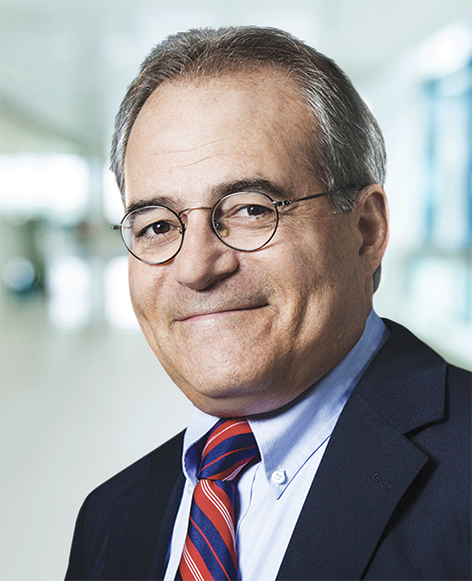 Daniel J. Castleman is a vice president in the Risk, Investigations & Analytics Practice at CRA with 40 years of investigative and litigation experience.

In 1993, Mr. Castleman was promoted to Chief of the Investigation Division were he supervised 80 lawyers, 250 investigators and detectives and 30 forensic accountants involved in cases of political corruption, police corruption, organized crime – including the Office’s signature investigation into the private carting business in New York City – construction fraud, and white collar crimes including securities fraud, bank and insurance fraud, international fraud, OFAC violations, money laundering and tax crimes, as well as arson and murder. He was also responsible for the negotiation of dispositions which resulted in the payment of more than $1 billion in restitution to victims, fines, forfeiture and costs of prosecution. Much of that money resulted from cases involving money laundering by banks in Iran, Sudan, Libya and other countries in violation of OFAC sanctions.

Mr. Castleman was promoted to Chief Assistant District Attorney in 2008. In that capacity, he was responsible for supervising every aspect of the cases brought by the District Attorney’s office and its 500 prosecutors. He held that position until leaving the Office in May 2009. Over the course of his career as a prosecutor, Mr. Castleman was awarded the District Attorney of New York Association Award, The Federal Law Enforcement Council Community Service Award, and the Federal Emergency Management Agency Award for his work on 9/11-related fraud, among others.

Mr. Castleman is a frequent speaker at bar association and other conference events, is regularly quoted in news articles and other periodicals, including The New York Times, and has published opinion pieces in The Wall Street Journal, among other publications. Mr. Castleman has also provided consulting services to a number of crime novelists and was the technical advisor to the HBO series, The Sopranos; he also appeared in nine episodes playing a federal prosecutor.