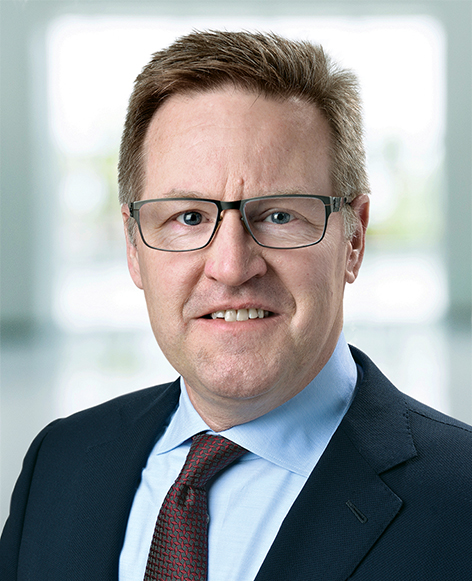 He has provided testimony before US federal and state courts, government agencies, and arbitration panels on issues involving antitrust, damages estimation, statistics and econometrics, surveys, valuation, and labor market discrimination.

Dr. Leonard has written extensively in the areas of antitrust, industrial organization, econometrics, intellectual property, class certification, and labor economics. His publications have appeared in journals such as the RAND Journal of Economics, the Journal of Industrial Economics, the Journal of Econometrics, the International Journal of Industrial Organization, and the Antitrust Law Journal, among others. Dr. Leonard’s writings were cited by the Court of Appeals for the Federal Circuit in its Uniloc decision. He is the Editorial Board Vice Chair for Economics of the Antitrust Law Journal and has served as a referee for numerous economic journals.

Dr. Leonard has given invited presentations on antitrust and intellectual property issues at the (US) Federal Trade Commission, the US Department of Justice, the former Anti-Monopoly Bureau of China’s Ministry of Commerce, the Supreme People’s Court of China, and Japan’s Fair Trade Commission. He served as a consultant on the issue of immunities and exemptions to the (US) Antitrust Modernization Commission.