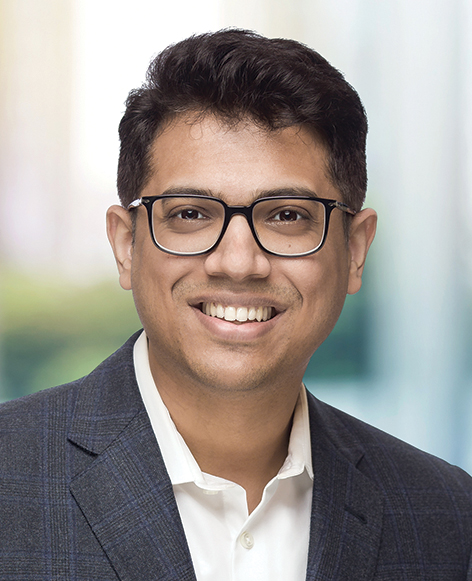 Dr. Ishuwar Seetharam is an Associate Principal in the Antitrust and Competition Economics Practice of CRA.

Prior to joining CRA, Dr. Seetharam completed a PhD in Economics from Stanford University where he specialized in Applied Microeconomics, Labor Economics, and Development Economics. His research focused on studying the role of business networks in spatially propagating the effects of hurricanes from disrupted to undisrupted areas of the US, and the role of supply chain linkages in incentivizing India’s small informal sector firms to join the formal sector.