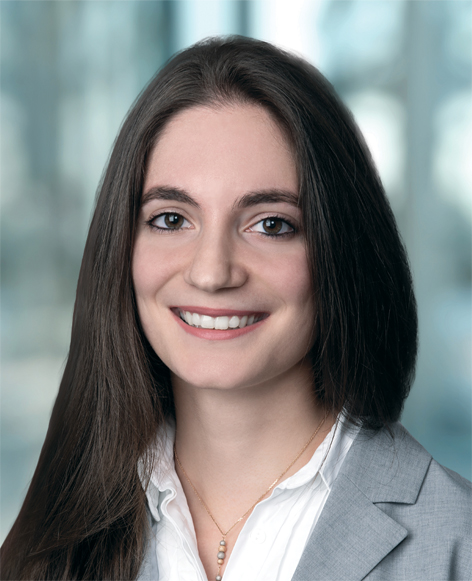 Mariam Arutyunyan is Associate Principal in the European Competition Practice of Charles River Associates. She is an empirical economist and advises clients on competition and antitrust economics including horizontal and vertical mergers, abuse of dominance investigations, and market investigations.

Prior to joining CRA, Mariam completed MPhil in Economic Research from the University of Cambridge (Cambridge, UK) and BSc in Economics from the Higher School of Economics (Moscow, Russia). Her working languages are English, Russian and Armenian.