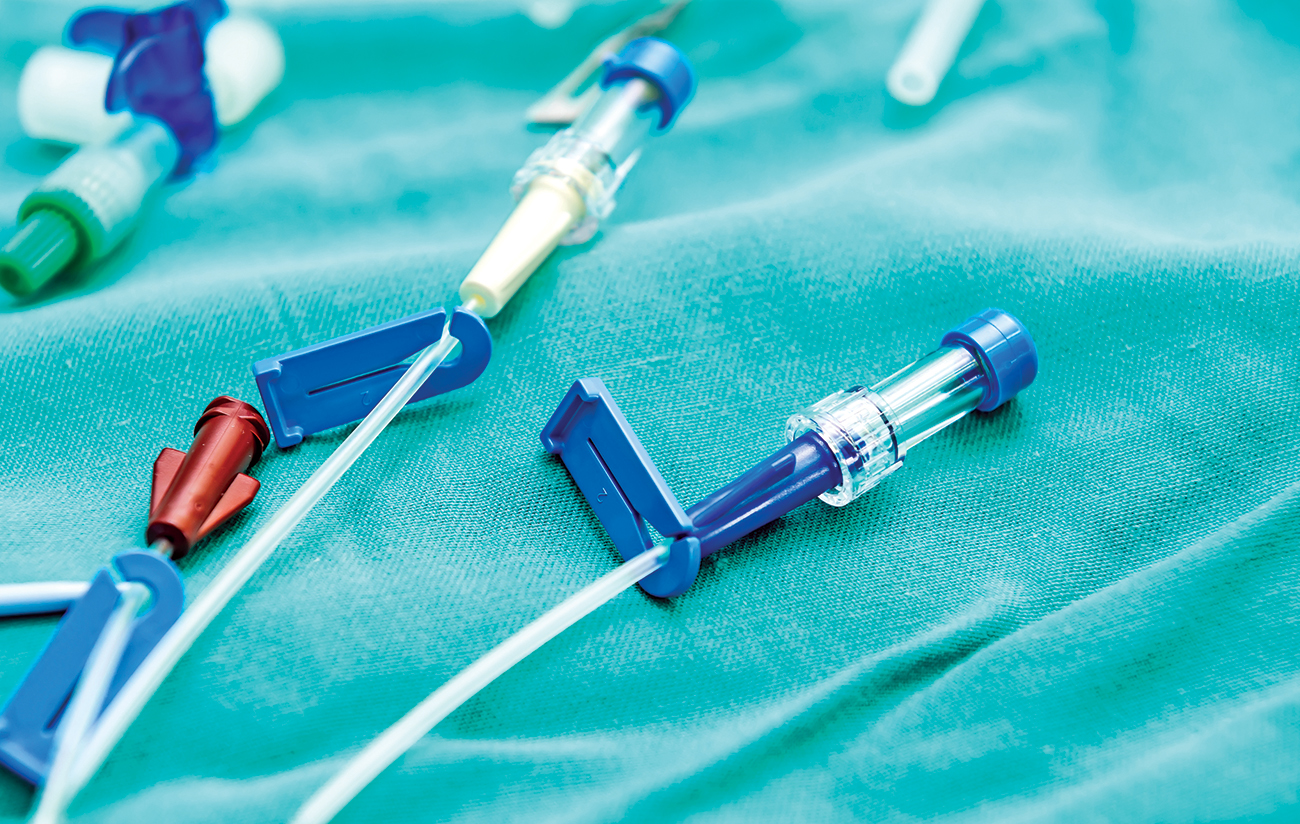 Fiona Scott Morton, the Theodore Nierenberg Professor of Economics at the Yale University School of Management and a Senior Consultant to CRA, testified about the merits of the claim, opining that Bard sold PICC products in a single market—a market for differentiated PICCs, some of which included TLS functionality—rather than products in separate PICC and TLS markets, and that there were no anticompetitive effects associated with the tie. Gregory Bell, CRA Group Vice President and Life Sciences Practice Leader, testified about damages, opining that AngioDynamics had not shown that it would have made any additional sales absent the tie.