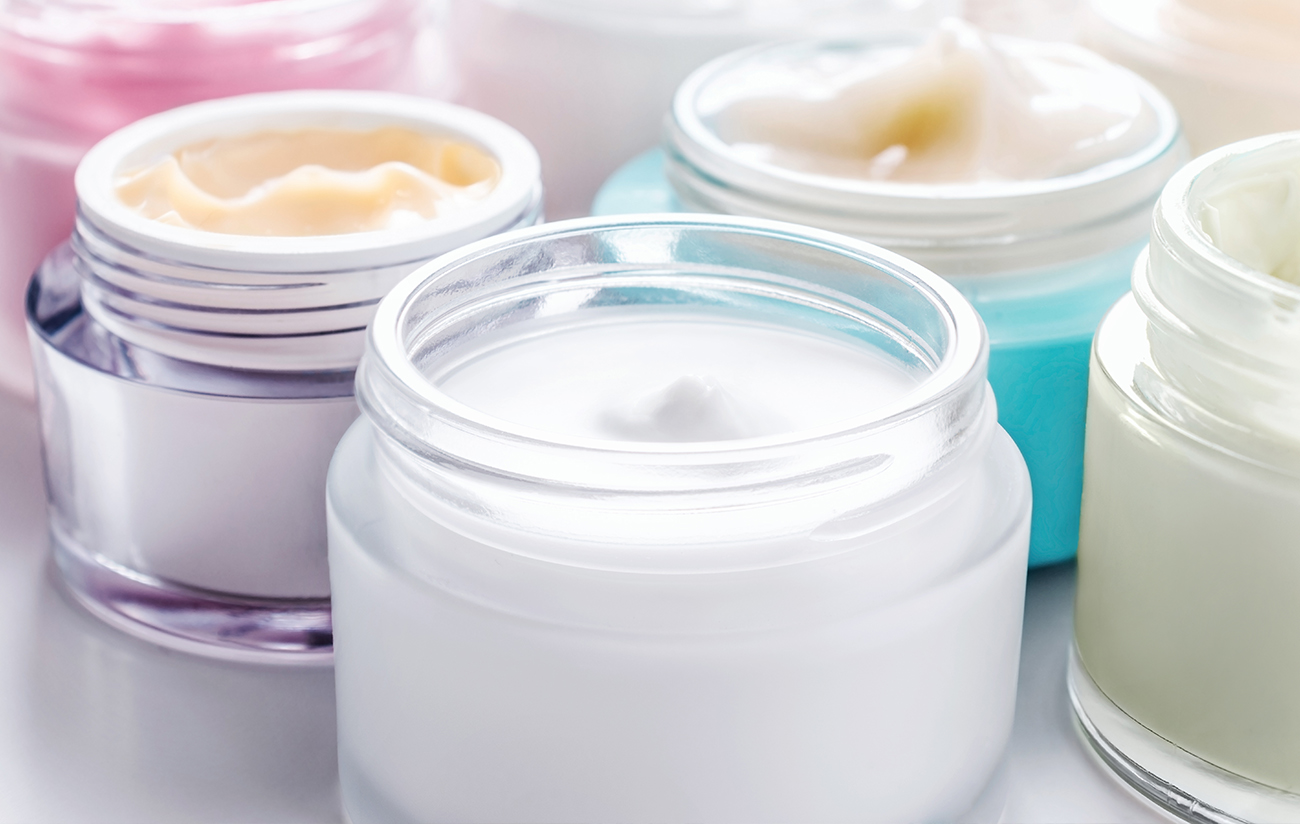 CRA was retained by an Am Law 200 law firm, counsel for an owner of valuable wellness brands that markets CBD and hemp-derived oral and topical products, in a Lanham Act and Illinois common law trademark infringement, false designation of origin, and unfair competition litigation filed in the United States District Court for the Northern District of Illinois. CRA’s Michal Malkiewicz and his team were asked to develop independent analyses and opinions with regards to whether defendants’ products that incorporated marks accused of infringement had caused and/or were likely to cause confusion among an appreciable number of relevant consumers. At counsel’s request, Mr. Malkiewicz and his team also analyzed economic damages and monetary relief available to plaintiff and quantified the amount of money due to the plaintiff as a result of its allegations against defendants.

The likelihood of confusion and quantum of damages and monetary relief analyses involved analysis of competition in the marketplace for hemp-derived consumer products; analysis of actual confusion; other likelihood of confusion factors typically evaluated by courts in cases such as this one; and a detailed analysis of plaintiff’s and defendants’ sales, costs, and profits. In addition to analyzing extensive written discovery and deposition testimony records, CRA’s team under Mr. Malkiewicz’s direction performed independent market research, investigated parties’ marketing efforts and strategies, deployed social media analytics tools to capture consumer sentiment, conducted interviews with plaintiff’s Chief Executive Officer, and untangled comingled financials of nine inter-connected but separate legal entities.