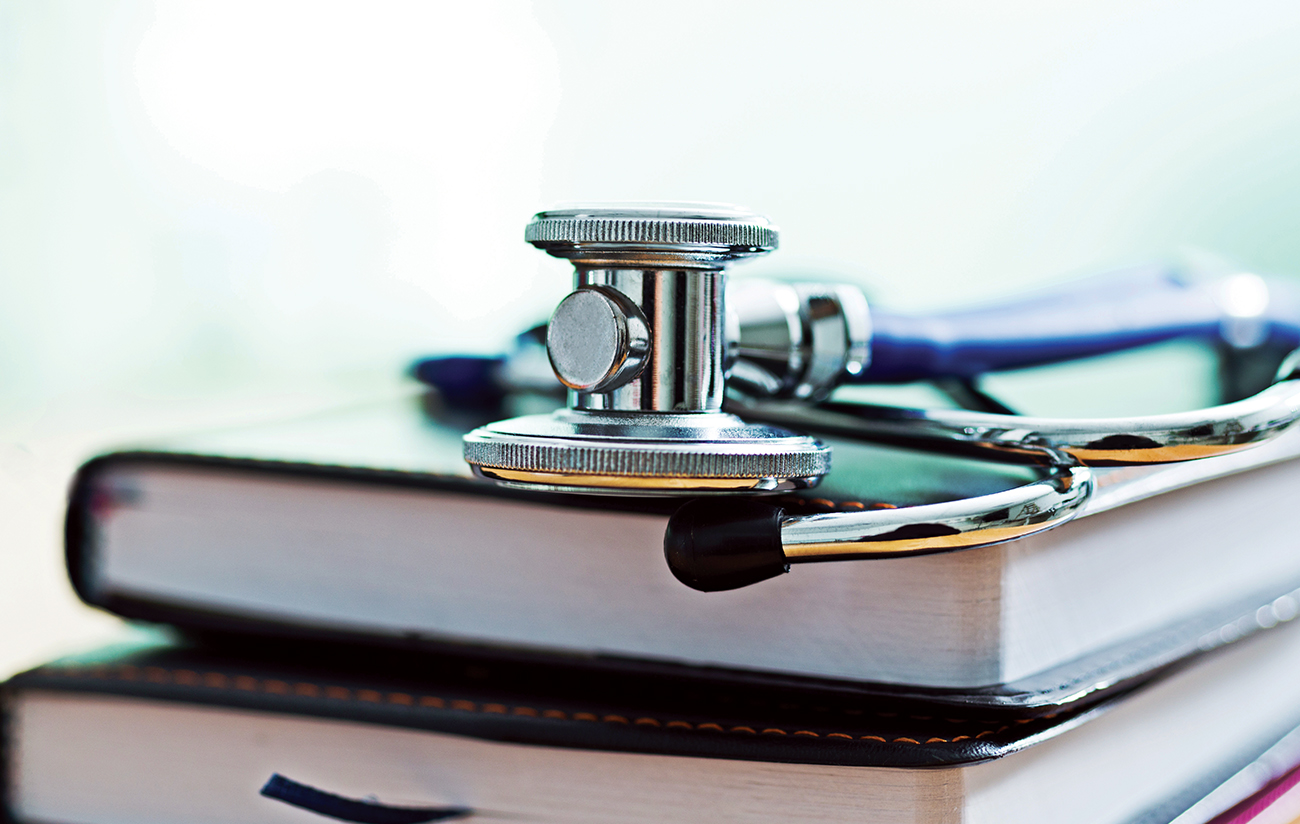 CRA provided expert reports and deposition and trial testimony in a patent dispute between competing manufacturers of ultrasonic surgical devices. CRA analyzed lost profits from lost sales, taking into account differences between the products covered by the patent and the accused products, as well as other devices available in the marketplace. In addition, CRA assessed the reasonable royalty due on sales other than those included as lost sales, based on comparable patent licenses produced by the parties.