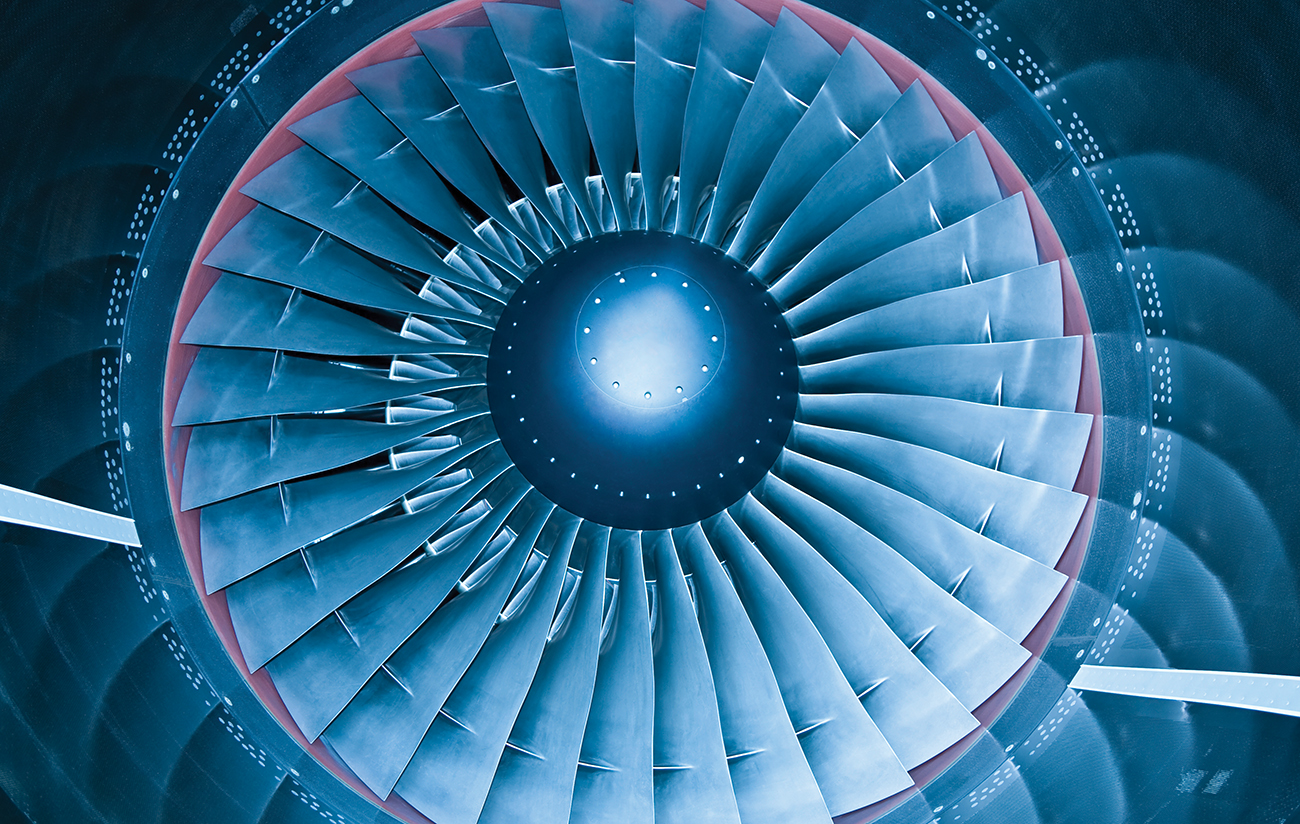 On January 25, 2022, the Federal Trade Commission (FTC) voted 4-0 to challenge Lockheed Martin’s $4.4 billion proposed vertical acquisition of Aerojet Rocketdyne, and three weeks later Lockheed Martin abandoned the acquisition. If permitted to proceed, this merger would have eliminated the last independent provider of propulsion, a critical input for guided missiles produced by Lockheed and other defense prime contractors.

A CRA team led by Professor Steven Salop and including Yianis Sarafidis, Serge Moresi, and David Reitman presented economic analyses to the FTC in support of a third party concerned about the foreclosure effects of the combination on innovation and prices. A key contribution of the CRA team was to develop and present to the FTC a vertical merger simulation model of bid competitions for defense and other industries that was able to account for bidders’ differentiation and imperfect information, foreclosure, and any elimination of double marginalization.