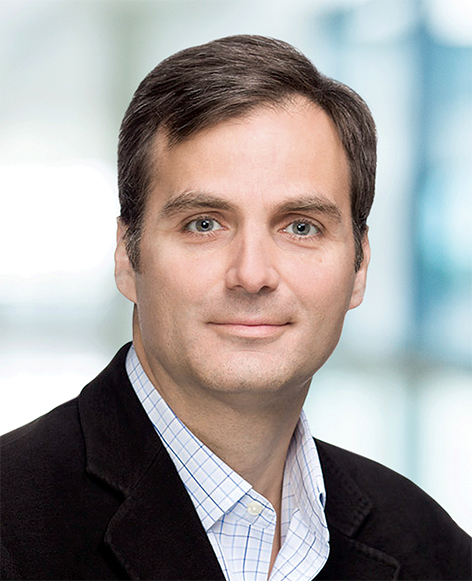 Yianis Sarafidis specializes in antitrust economics. He has appeared as the lead economics expert for merger investigations in front of government agencies and is recognized for his specialized skills in economic modeling and econometrics, which he has applied on topics such as merger simulation, market definition, bargaining theories, vertical arithmetic, and parallel accommodating conduct. He maintains an active profile in the antitrust community through speaking engagements and publishing, including a well-regarded article in the Antitrust Law Journal on the competitive analysis of cross-market hospital mergers.

Prior to joining Charles River Associates, Dr. Sarafidis served on the faculty at INSEAD and Yale University. His academic research on behavioral economics seeks to make sense of seemingly irrational behavior, such as the behavior of contestants on the popular game show Deal or No Deal.