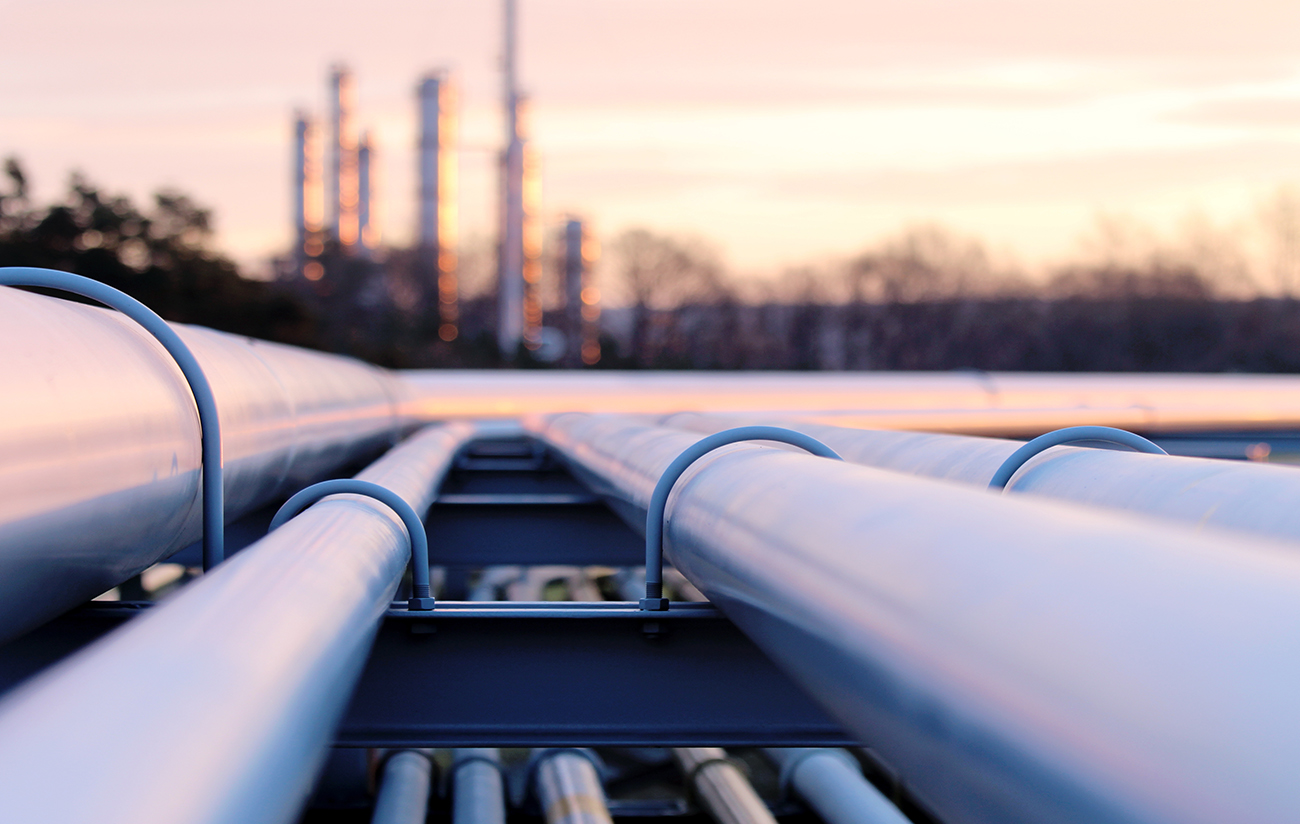 The resulting network minimises the total expenditure on hydrogen across regions in the United States. The model consists of an upstream hydrogen production cost module that assesses the total cost of producing hydrogen via electric power within a region and a transmission module that determines the delivery rate for hydrogen between nodes. These modules are then paired with forecasted demand for hydrogen at each node. These inputs are fed into a linear program which solves for the optimal hydrogen transmission network. The model is meant to provide insight to policymakers as they navigate questions around hydrogen’s role within their country’s future energy system and the midstream infrastructure necessary to minimise the region’s total expenditure on hydrogen.