Laying the regulatory groundwork for hydrogen in the United States 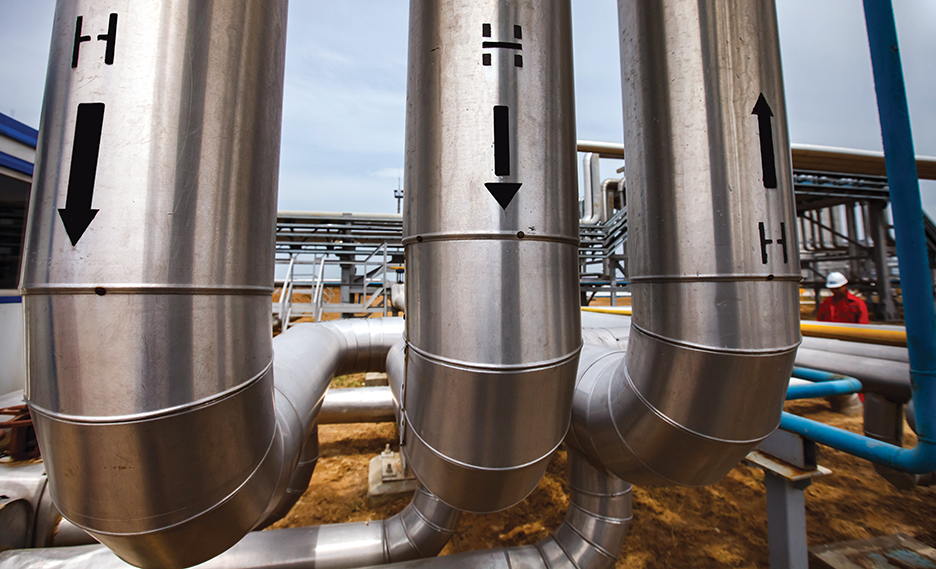 In this article published in Utility Dive, CRA’s Drake Hernandez and MIT Energy Initiative’s Emre Gençer discuss the regulatory groundwork needed to enable the development of interstate hydrogen infrastructure in the United States.

Markets for traditional energy commodities along with associated transmission infrastructure and regulatory structures have developed over the past century and a half in the United States. Hydrogen, on the other hand, has historically been used as a feedstock for industrial processes. Consequently, the market for hydrogen has been dominated by bilateral contracting structures which tie hydrogen production assets to consumption sites.