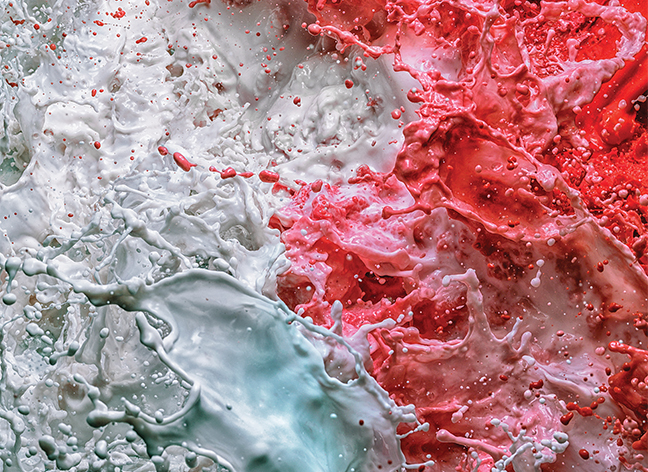 The new US Department of Justice and Federal Trade Commission Vertical Merger Guidelines focus on how vertical mergers are likely to affect static pricing incentives.

In this article published in the Review of Industrial Organization, Michael Salinger observes that while vertical mergers can create incentives to increase prices, they can also provide incentives to decrease prices. Which of the possible outcomes is likely to occur depends on details that are generally difficult to measure.

Potential competition between dominant firms, the theory of potential harm to competition that the 1984 Department of Justice Merger Guidelines stressed, remains a more compelling rationale for blocking vertical mergers than the likely effect on static pricing incentives.