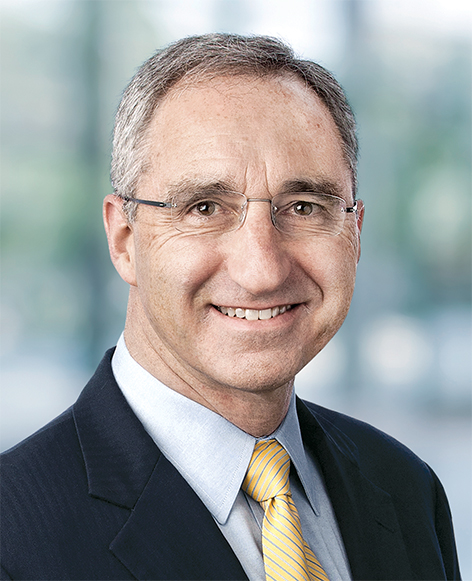 He has consulted for private organizations and a variety of worldwide government agencies, including the EPA, the Federal Trade Commission, the Board of Governors of the Federal Reserve, and the Australian Competition and Consumer Commission. He has published articles on such issues as the structural determinants of market power, the statistical properties of firm growth, and the competitive effects of tying and vertical mergers and has served on the editorial boards of the Review of Industrial Organization and the Journal of Industrial Economics. Previously, he was a managing director in LECG’s Cambridge office.