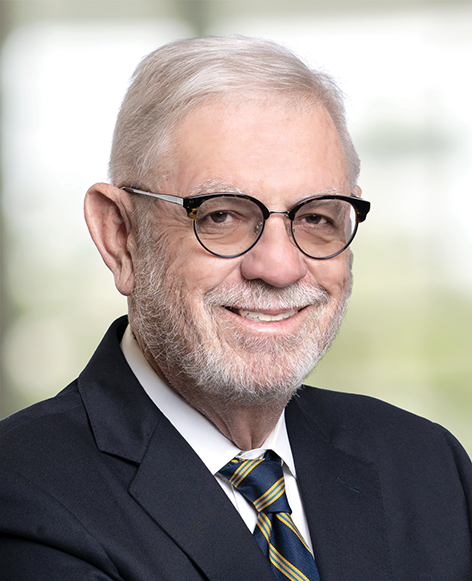 Michael P. Ward is a senior consultant in the Labor & Employment Practice of CRA.

Dr. Ward has testified on statistical and economic matters in a broad range of litigation settings in both federal and state courts. His testifying experience includes statistical analysis of employment practices in age, race and gender discrimination cases, as well as both business and personal earnings loss.

Dr. Ward has served on the faculty of the University of California at Santa Barbara and the University of California, Los Angeles, teaching graduate and undergraduate courses in microeconomics, econometrics, statistics, and labor economics. Before joining Welch Consulting, he was senior economist at RAND, where he directed federally funded research on women’s employment patterns and wages, job turnover rates for young men, the US private pension plan system, and the earnings and retirement decisions of older workers. In addition to labor economics, his academic research includes work in energy supplies and the economics of production and inventory systems in firms.

Michael Ward received his PhD in economics from the University of Chicago, where he was a National Science Foundation Fellow. Dr. Ward received his BA in economics from the University of California, Santa Barbara, where he was elected to Phi Beta Kappa.  He is a member of the American Economic Association, The American Statistical Association, American Compensation Association and the American Population Association. Dr. Ward has served as a reviewer for most of the major economics journals and on peer review panels of the National Institutes of Health. He has also served as chairman of the US Census Advisory Committee on Population Statistics. The author of numerous professional articles dealing with the statistical analysis of economic data, Dr. Ward specializes in studies of the labor market.