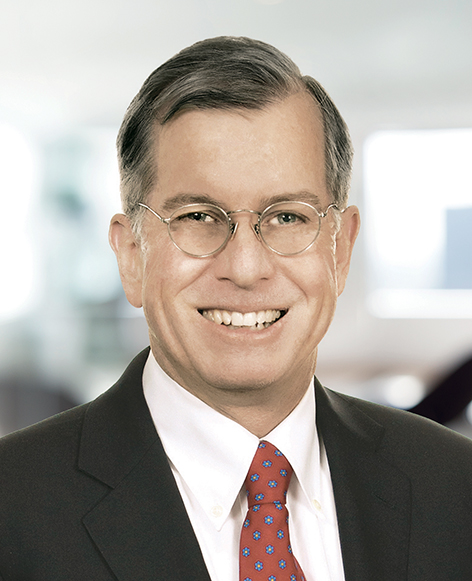 Robert H. Topel is the Isidore Brown and Gladys J. Brown Distinguished Service Professor of Economics and the Director of the George J. Stigler Center for the Study of the Economy and the State, both at The University of Chicago Booth School of Business.

He is also Director of the Energy Policy Institute at Chicago (EPIC). Professor Topel consults and serves as a testifying expert in the areas of antitrust, pricing, and employment. He is a leader in the field of microeconomics, particularly in industrial organization and antitrust, labor markets, health economics, and the application of statistics to economic data.

Professor Topel is a Research Associate of the National Bureau of Economic Research, a Fellow of the Society of Labor Economists, and an elected member of the Conference on Income and Wealth. He has held visiting and research positions at a number of institutions, including the Board of Governors of the Federal Reserve and the World Bank. Among his recent honors, in 2007 he received the Kenneth J. Arrow Award with Senior Consultant to CRA Kevin M. Murphy from the International Health Economics Association. In 2005, he and Kevin M. Murphy received Re-search!America’s Eugene Garfield Economic Impact of Medical and Health Research Award.

Professor Topel is the author of several books on the application of economic theory to policy issues and has written more than 60 articles and monographs in professional journals. He served as editor of theJournal of Political Economy and was a member of the editorial board of the American Economic Review, the two leading professional journals in economics. He was also a founding member of the board of editors of the Journal of Labor Economics. Prior to joining CRA he was Managing Director at Navigant Economics and a Founding Partner of Chicago Partners, LLC.