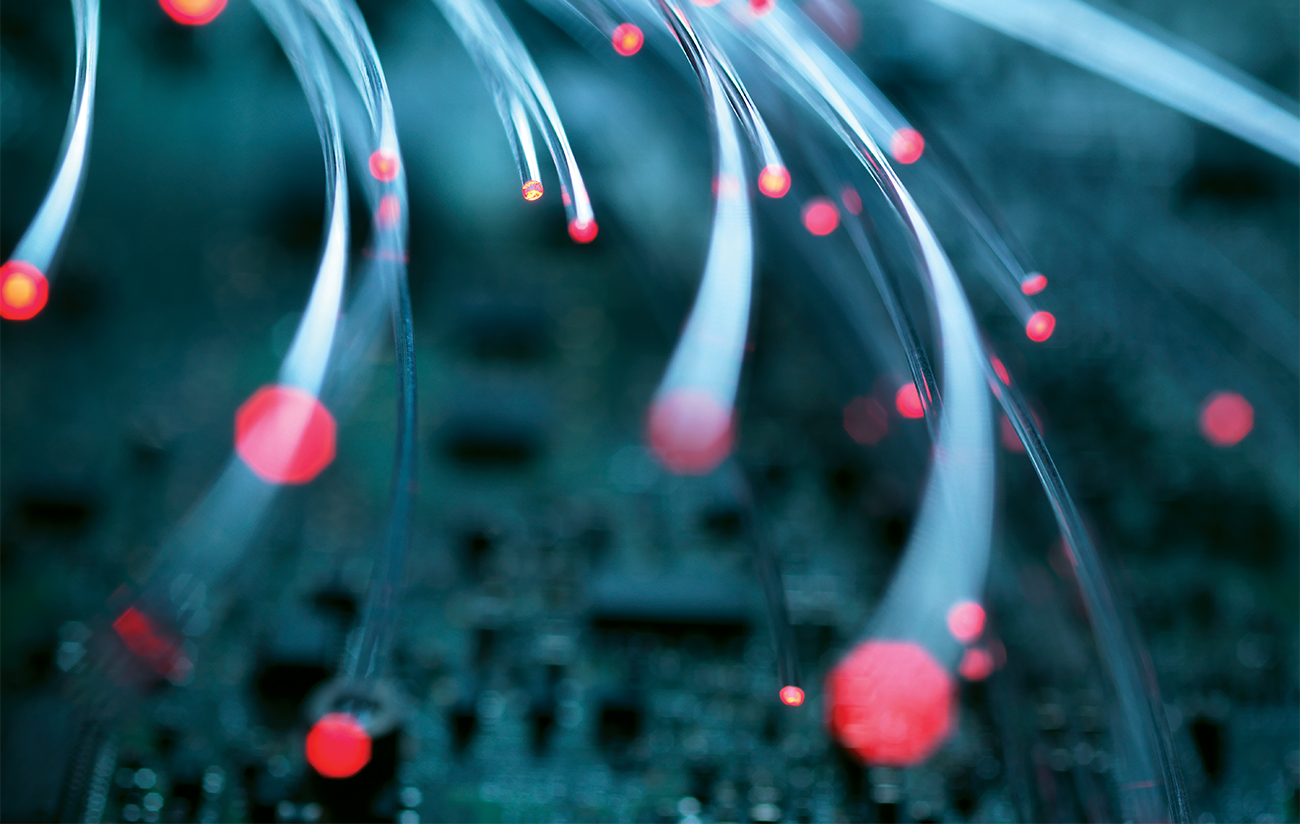 The European Commission has cleared the acquisition of Wind Hellas (Wind) by United Group, without condition. Wind provides mobile, fixed, and internet services as well as retail pay-TV in Greece, where United Group is also active in fixed telephony and broadband, as well as in pay-TV services via its subsidiary Nova (formerly Forthnet).

The Commission concluded that the transaction would not lead to any horizontal concern due the strong competition exerted by other players. Moreover, the Commission found that the deal would not create any vertical concern because the combined entity would not have the ability nor the incentive to implement an input foreclosure strategy.