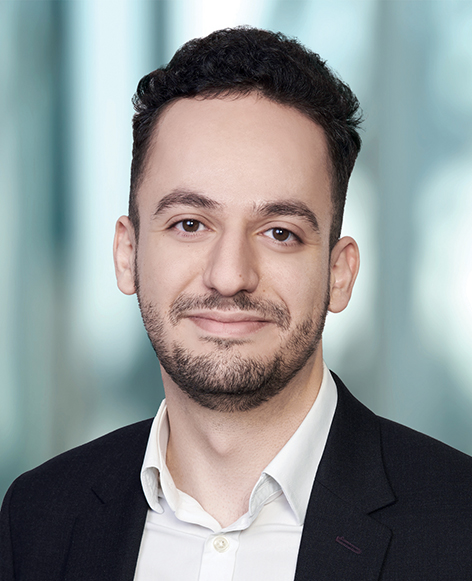 Muath is a Principal in Charles River Associates’ European Competition Practice. He advises clients on competition cases, including horizontal and vertical mergers, abuse of dominance investigations, and the competitive effects of commercial agreements.

Muath has managed large teams of economists on several high-profile cases, leading the empirical analysis which often relied on large amounts of data.  Specifically, he has expertise in analysing the competitive effects of mergers in multi-sided tech markets including ride-hailing and local delivery (e.g., advising Uber on mergers such as Uber/Careem in the Middle East, Uber/Autocab in the UK, Uber/Postmates in the US, and Uber/Cornershop in Mexico and Chile). His experience also extends to other tech and software markets (Microsoft/GitHub, European Commission; ESS/ParentPay, UK), local retail mergers (Sainsbury’s /Asda, UK; CP/Tesco, Thailand), pharmaceuticals (alleged anti-competitive agreements, UK), telecoms (Cellnex/Arqiva, UK) and industrials (Ingersoll Rand/Gardner Denver, European Commission). In the US, Muath has helped tech clients navigate Second Requests from the FTC and DOJ, delivering several terabytes of data.

As an Arabic speaker, Muath is uniquely placed to provide antitrust advice in line with best practice to clients in the Middle East, building on his prior experience engaging with the region’s antitrust authorities as well as his broader experience in Europe and the US.