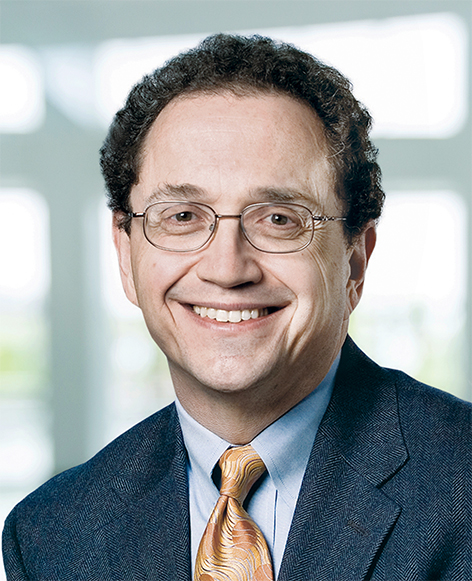 Dr. Robert J. Levinson is an economist and vice president in the Antitrust & Competition Economics Practice of Charles River Associates. Bob specializes in the economics of industrial organization and antitrust analysis. He has particular interests in the pricing, R&D, and intellectual property policies of high-technology firms and industries, and in the economic analysis of law.

In private practice and as an economist with the US Federal Trade Commission, Bob been critically involved in numerous antitrust matters in a wide variety of industries. He provides economic analysis and advice to clients in connection with mergers, non-merger antitrust matters, competition issues raised in international trade cases, and related intellectual property issues. Bob has assisted clients in the United States, Canada, Europe, the Middle East and Africa. While a key focus of Bob’s work is antitrust in the high-technology sector, he has also led or been involved crucially in competition matters in a wide range of other industries.

Bob has appeared before representatives of the US Federal Trade Commission, the US Department of Justice, the European Commission, the Irish Competition Authority, and the German Federal Cartel Office (Bundeskartellamt). He has prepared and contributed significantly to numerous written submissions to these competition agencies. He has, individually and jointly with others, submitted expert reports before US federal courts, the European Commission, the World Trade Organization, the South African competition authorities, and a Tribunal of the International Chamber of Commerce. He has testified at deposition in the US, and has testified before representatives of the European Commission and the EU Member States in Brussels. Bob has published a variety of articles on antitrust-related subjects.